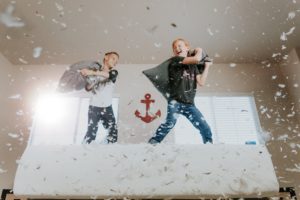 I love making cross-disciplinary connections and because I’m always reading something in a variety of subjects I end up drawing all sorts of connections to the various subjects I study and love. Today, while wearing my business school professor hat, I read an article on Forbes about “The Hidden Power of Assuming Positive Intent” as it relates to business situations, and I immediately thought of how this would be a valuable exercise as a parent, or as a Montessori teacher.

I believe that humans are always doing their best, in whatever situation they are in. No one aims to do their worst. Even when people (whether they are children or adults) are “behaving badly” there is some aspect of their behavior that makes sense in getting their needs met, no matter how they are going about it. They are trying to survive, feel better, even if the result is seemingly destructive or negative.

For example, imagine the child who throws things in the house when they have been told not to. Your immediate thought might be, “They are ruining that toy and they are probably going to break the TV. What is wrong with them? Don’t they care about their things? Are they ungrateful? I already told them how throwing could break the TV and they are still doing it, they don’t respect me and they don’t care!”

It would be understandable to have thoughts like this. But you can reinterpret the whole thing differently, if you assume positive intent. Become curious about what is GOOD about this situation.

1. Your child feels comfortable disobeying you.

While you may not appreciate this one on its face, there is something about a child whose spirit is strong enough to not listen to instructions. Sure, we want kids to learn the rules of the home and the world, but we also want them to be independent. Think of the far opposite extreme, a child who ONLY does what we say, is afraid to do anything but please others. We would be worried about that child and how they will fare in life.

2. Your child is getting some great gross motor activity in and conducting experiments about their world.

Throwing is a whole body experience. It’s an experiment in cause and effect, not only in the physical world, but in the interpersonal world.

“I want to throw this doll.”
“It’s fun to throw this doll.”
“Look how her dress and hair spins around when I throw her!”
“What happens when I throw the doll underhand vs. overhand?”
“What if I throw it higher/faster?”
“What if I throw it over there?”
“Mom told me not to, I wonder if she’ll notice…I wonder how much throwing is okay, because I sort of half-threw the doll a second ago and she didn’t stop me, but now I’ll throw it even more and see what happens.”

Look at all this amazing stuff going on in your child’s head on a mostly subconscious level and probably in a split-second. When you can put yourself inside their brain, you can see there is no bad intent. You are learning something about them, and then you can even help them get what they need.

For example, if you are not okay with them throwing that particular toy, can they throw a different one? Or if you are not okay with them throwing indoors or in a certain room, can you tell them what they can throw and where they can throw it? Can you ask them what they like, or offer ideas? Be playful. It will help you connect and also not be so frustrated when you realize what is going on in your child’s mind is usually very, very innocent and curious.

3. Sounds implausible. I know my kid is just trying to make me mad.

You might thinking, “Honestly, I know my kid and they love seeing me get angry after they don’t listen to me. It’s like a game.”

To which I say, “BINGO!” You just solved it yourself – think about what is positive about them trying to get your goat. Remember, YOU are your child’s favorite toy. You getting mad and even potentially punishing them IS the game. Again, assume positive intent. Assume the goal isn’t just your misery. What does your misery provide them that is positive in some way?

“Mom is always so busy. I feel sad. I want her attention. She didn’t notice when I was playing quietly which is what she says she wants me to do all the time. So I’ll scream/throw the doll/paint on the wall to see if she notices me.”

In response to their bad behavior, you may stop what you are doing, and spend some time with them which is what they want. You are talking to them, sure you might be angry, but at least it’s something. You are spending time with them, maybe you walk over, point to the toy, and explain rules or more. This is a form of quality time they have just so creatively won from you. Now, you don’t want this kind of quality time, because it’s not yielding much that is positive in and of itself. So shift your focus to giving your child positive attention before it gets to the point they want negative attention.

That’s one way to think of it, but I’d suggest a more positive spin! Sure, it will take practice to remind yourself to use positive intent, but actually seeing a new side of things is not as difficult as you might think. Your brain is happy (and hard-wired) to just do the work for you if you tell it to. It’s called confirmation bias, which can be used for very positive or negative effects in any area of life. See, the brain is very good at taking a task we give it and running with it. If we tell our brain, “This is a bad kid, or this is a kid behaving badly.” The brain will go, “Okay, I will now find all the evidence this is true for you.” And it goes to work. So if you simply tell your brain, “I think there is another, more positive reason this child is acting this way, maybe even opposite of what I originally thought.” Your brain will just go to work on that instead. It’s like magic. So use that magic to your advantage. You’ll be a more creative thinker, better, probably happier and more fulfilled parent if you don’t always think of parenting and the difficult behaviors from kids as all bad.

« How to Neutralize Negative Parenting Thoughts

This site uses Akismet to reduce spam. Learn how your comment data is processed. 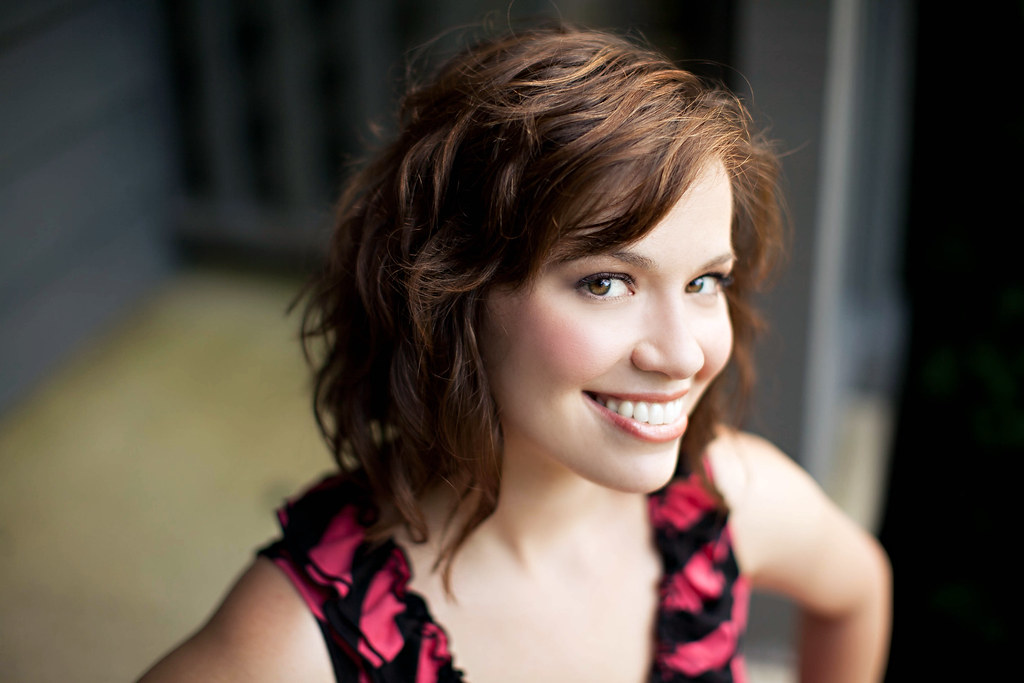 Welcome to Noms with Moms where I talk about practical living and all forms of nourishment with kids.

My main inspiration for this blog comes from Montessori, which has inspired me over a lifetime. I was a Montessori child, I became a Montessori mom, and now I am also a Montessori teacher!

My goal as a parent has always been to find child and age-appropriate ways to do just about anything and everything with my kids, and I want to encourage other parents to do the same.

I believe that becoming a parent expands our lives, and we can share our wealth of experiences, interests and passions with our children.

Do you love to travel? Travel with your kids! Our family moved to China for a year.

Do you love to cook? Cook with your kids! My 3 year old loves baking muffins.

You are getting the idea, right?

Parents are a child’s first and best teachers – they provide them with what Dr. Montessori called an “aid to life.” I hope to show you creative ways to live your own best life, with your kids.